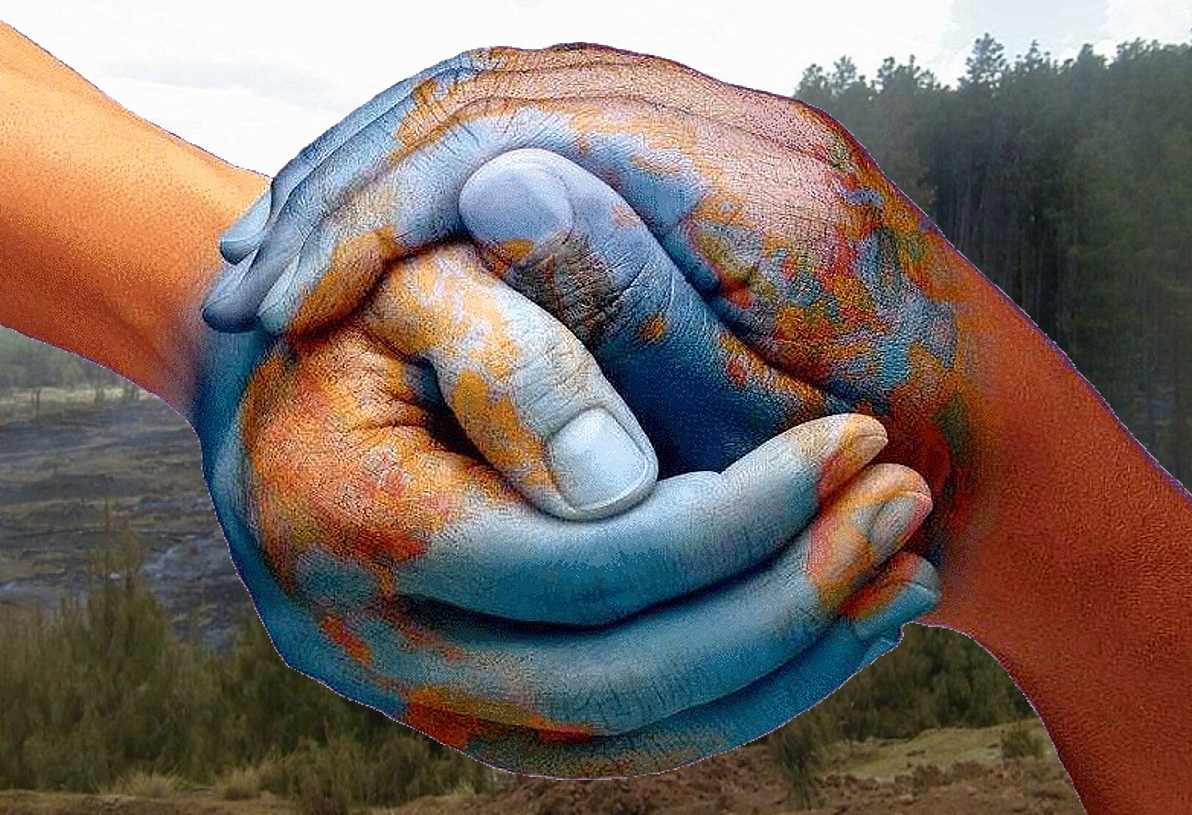 “How good and pleasant it is when brothers lived together in unity!

live together especially in Africa. Here we are used to communal life of eating together, sleeping in same room, on same mat etc. However, this does not rule out fighting, rivalry and jealousy. This scenario is more common where ladies are involved. David exclaimed ‘how Pleasant’ for brethren to live together united! The worship of God that brought Israel together during religious festival could only be the basis for such unity. Can Africans have basis to live in unity? Can Nigerians identify basis for them to dwell together in unity as a nation? After all, not many of us can say he/she is responsible for making Africa a continent and Nigeria a nation. Though, we talk of amalgamation of Nigeria, God allowed it to be effective otherwise, Nigeria will only be named it wouldn’t have survived as a nation. Unity is of God, to agree as a group, people or nation need the collective will of the stakeholders. Majority of the world problems in terms of war boil out of lack of unity and hatred. To press for unity as a solution to world problems, let unity reign in your family.

THE GLORY OF THE LATTER HOUSE