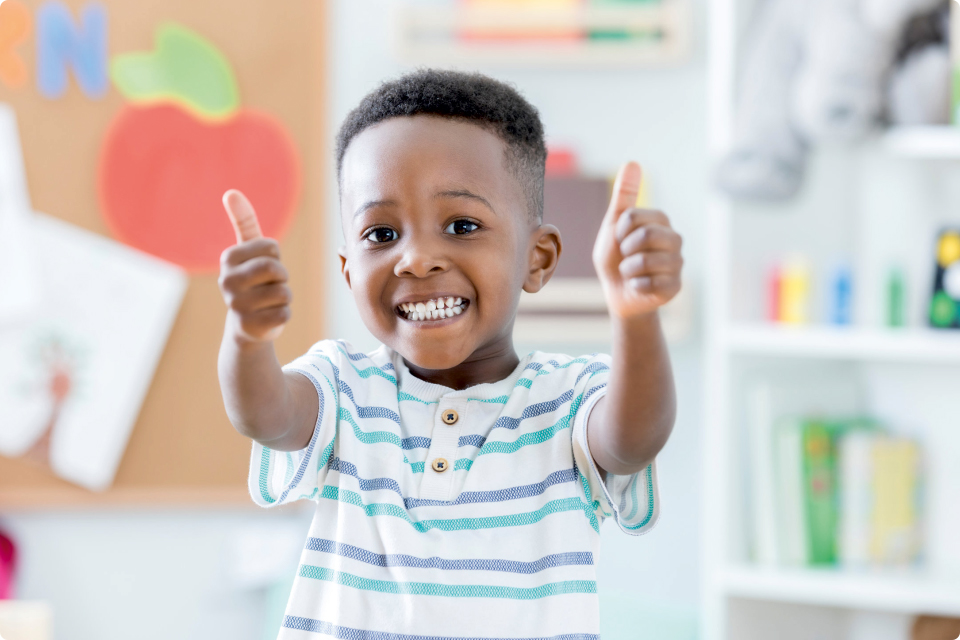 A well- trained child that adheres to the training received will give the parents rest.

same way, a child  not trained or trained but ignores the training, would be a constant

heartache to his/her parents. This reminds me of a story of a family of two children (a boy and a girl).

The parents brought up these children on good religious principles. The boy was very obedient and always

remembered all the good habits and behaviour taught them, but the girl would pretend to be obedient but any

opportunity she founds herself alone, she forgets the daughter of whom she was.

This attitude was known to the parents but they kept on warning her. On a particular day at School, a classmate was

rude to her, immediately she  started a fight, there and then, she was suspended from school for two weeks.

The parents were invited and they had to apologize on her behalf. She stayed home two weeks,

and the parents were made to write an undertaken for her to be of good behaviour thereafter.

Meanwhile, the boy kept a good behaviour. He was  performing excellently in his academics. The boy toped his class in

his final year in secondary School. He immediately got admission into University to study Medicine.The girl was not

really focused but mixed with bad gangs; she was impregnated in her final year and dropped out of school.

She became a concern to the parents such that she gave them no peace of mind. They had to be responsible to

feed her and the child that had no known father. She would go out at will, leave the child with her mum who had

become the talk of the community as a mother to a bastard grand- child. On advice, the mother had to send her

to a remand home because she later added stealing to her evil behaviour. Within seven years, the boy graduated

and became a -physician and a consolation to the parents. Though, the two of them were well instructed and brought

up on good principles and morals, yet they individually made a choice with consequences. 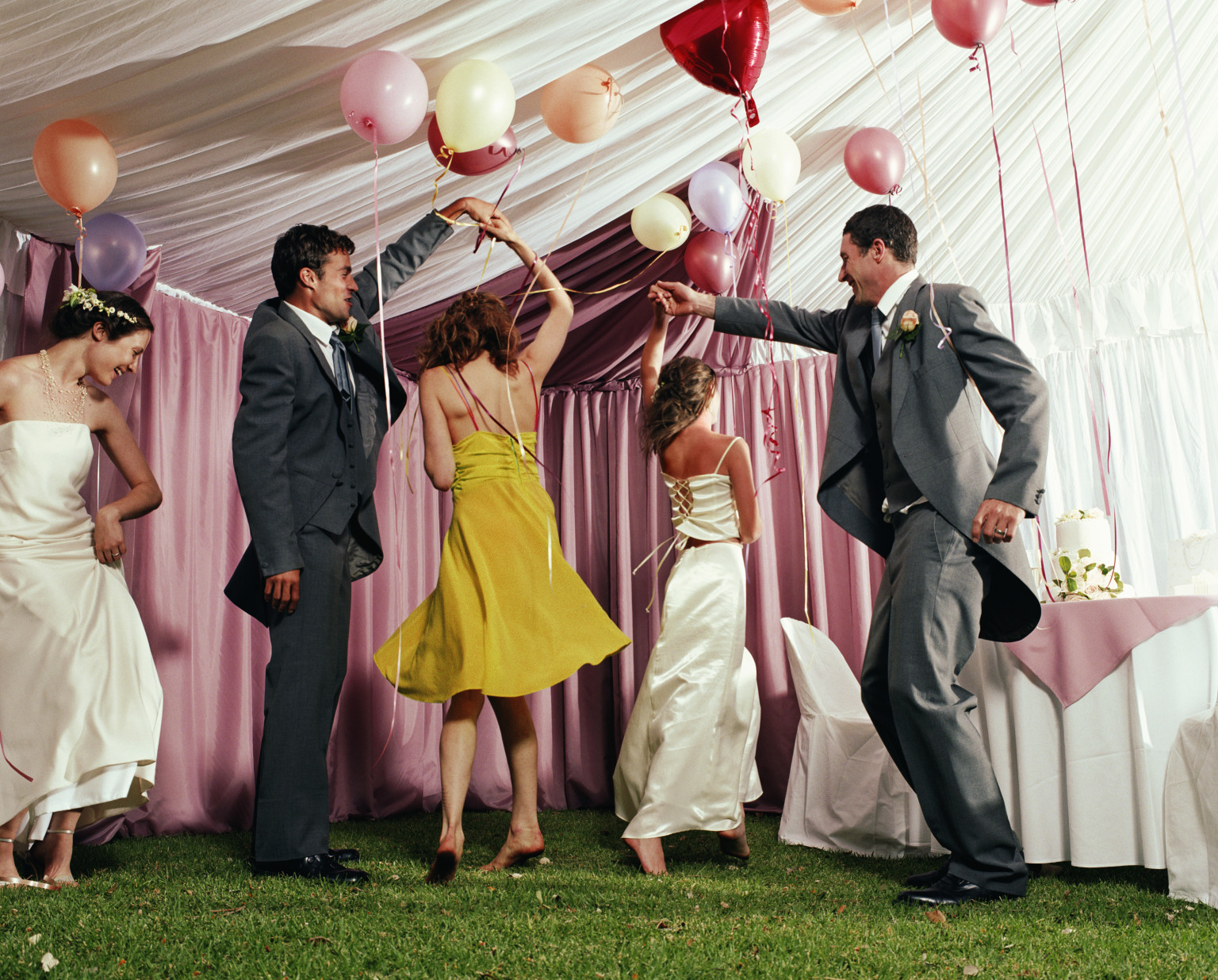 The Reason We Decided to Change Locations 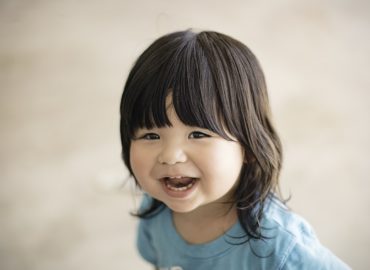 3 Thoughts on “Train Up Your Child, he will give you Rest”