Safety belongs to God, no one can boast on what life holds for him except by trust in the omnipotence of our guide. When ever i wake up in the morning, i discovered there was this invisible hand that taps me and not the alarm that i set. Instances have proved this over and over again. thinking back,  i can remember that i usually wake up few minutes to the time set or long after the alarm has gone off. Then i asked myself what happened those period i was sleeping? except on some instances when I had a dream, there was nothing to boast about on the time gone bye. Somebody described sleep as practiced death, in other words it is a foretaste of how one day any one of us slips on to eternity. Only if the invisible hands decided not to bring back to life that ends the story. What of traveling on many of our major road in this nation Nigeria?  Thanks be to God: He has given me the privilege to travel North and South, East and West  on roads. One of such very peculiar one that has been so common for the past two years is Oyo/Ogbomoso road.

There is no one that will need to travel this road that will not specially pray to God before embarking on the journey. Do we talk of the menace of these trailers’ reckless driving, or their lining up the road sometimes from the beginning of Oyo town to Ogbomoso whereby the small cars or buses have little or no opportunity to travel along the major road but bypass? When ever i make this journey, I pray and desires in my heart that what ever has been the hindrances to the completion of the Oyo/ Ogbomoso road be dealt with. Imagine for many years now, Oyo/Ibadan was completed, Ilorin/ Ogbomoso was completed but that of Ogbomoso/Oyo has been hanging to date. For the past two years, at least i had traveled not less than twice a month and every time there were not less than two major accidents that claimed at least one life. The conclusion is that only those that are kept by God escape the evil on the road.   May God help the government to handle the contractor in charge of this portion of the road to account for the reasons for the delay and be made to discharge his duty for the benefit of the people of our great nation Nigeria. 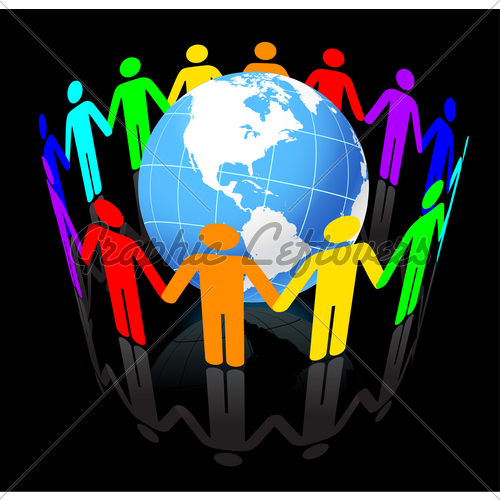