–          The world was evil yet he wanted everlasting life for her. God didn’t love us because we were good enough.

–          We could have laid hold of eternal life through the tree in eden but God offered the same gift through faith in his son (why his son?). The things we see are temporal, why would he give us something temporal as the answer to eternity (a plant)?

–          Imagine that the tree to eternity was dying out and as we give birth to new children we had to plant more trees, the industrialists want it for developing new products, the politicians destroy nations over the seeds and at the end its still all chaos.

–          The God who does not want such an evil world to perish must have seen some Good in us that is beyond precious. What do you see in man that you watch over him? But one in a certain place testified, saying, What is man, that thou art mindful of him? or the son of man, that thou visitest him?

–          In the new life we certainly will not be as Angels, we will either be the perfection of being totally human or an upgrade that just makes us a little bit less than God.

Blood thirst and the dust of the earth, the roar and clash of war as the orphans picked the bones of their charred parents. It is not as that man had another choice, we had left Eden years ago. Our seed spread across the expanse of earth, we fed and bred, we hungered for more and we knew that the blood and sweat with which we tilled the earth should sooner restore the depletion of nature. There were some amongst us who lived the life we sought, piercing eyes and flashing gold was their temple. They had the scent of eternity and the very breaths of war were from their doorsteps nurtured. They had to make the tree to live on, their children died in hordes yet they lived on. So over mountains, hills, brooks and oceans, war broke forth, more people wanted to live forever. Fathers fought that sons may live and daughters sought to cure the extinction that hailed their mothers. The tree of life had not left Eden with us and those who got the seed had not seen that they would breed offspring as sands of the desert. Hence with all that man has we rage the earth to fight for our hope to live forever!! Who can give us this precious gift for free?

Pray: O that I may know if truly the hope of eternity and a life beyond the grave is real. The stories around me make me confused; my life is itself not an answer. I need to know the root of my life and then if possible the hope that I may be loved and known by Eternal.

What do I gain from Skills Acquisition?

My Testimony and Christian Journey 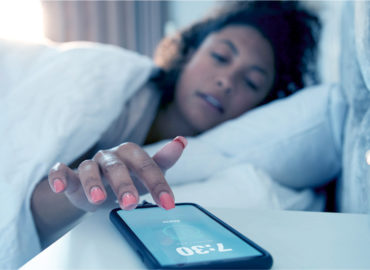